Essential asbestos removal services in London and the South East

Asbestos is a fibrous mineral material that has been  used in the construction industry for hundreds of years. Unfortunately, it is recognised as being highly hazardous and the chief cause of a deadly lung inflammation known as asbestosis, as well as a type of cancer known as mesothelioma.

Though asbestos use in the UK was scaled back in the mid-1980s and banned entirely in 1999, there are still  thousands of buildings across the country constructed using asbestos.

We have held an asbestos licence since 1989 and have been members of the Asbestos Removal Contractors Association (ARCA) for over 20 years. Our 2018 asbestos licence was also recently  renewed.

At Abastra, we have been involved in asbestos removals for almost thirty years. Though based in Essex and primarily servicing London and the South East (including Luton, Basildon, Chelmsford, Maidstone, Eastbourne, Brighton, Southampton, and Portsmouth), our expertise in in demand right across the country. 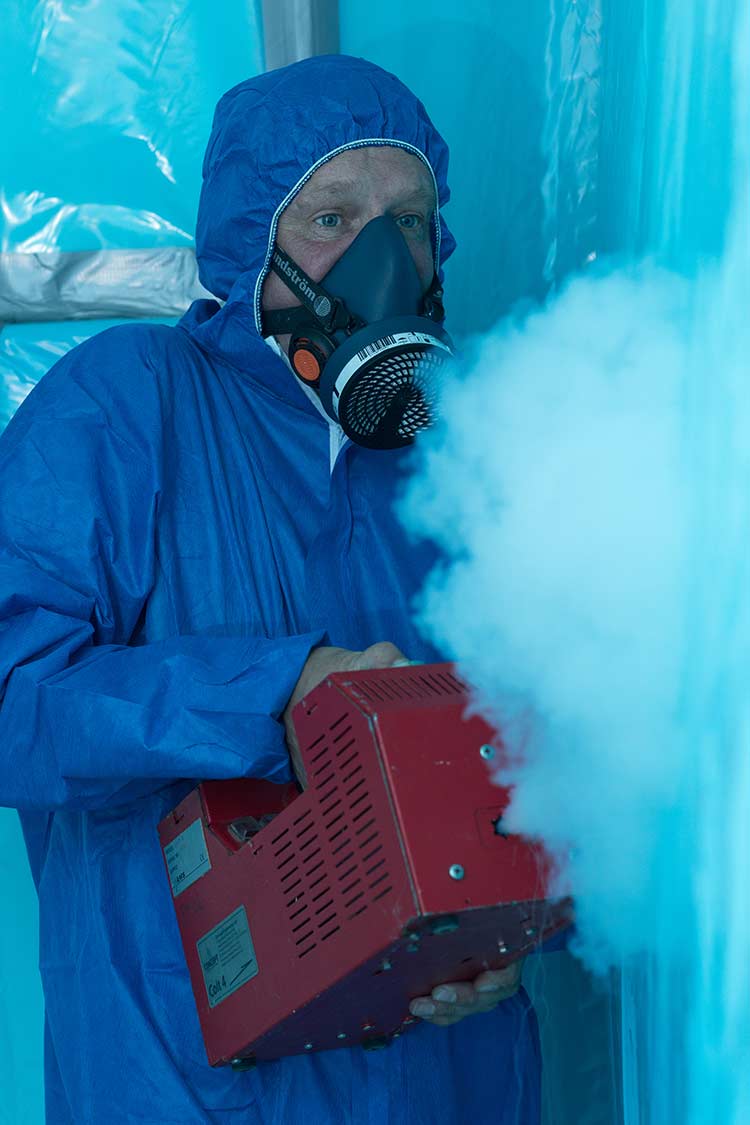 Do I need to remove my asbestos?

Not necessarily. Asbestos is only truly dangerous when it starts to degrade. It is the minuscule fibres that make up the material that cause asbestosis and other health concerns. If it is in immaculate condition, then it poses no risk, though you should have it checked regularly for signs of deterioration. 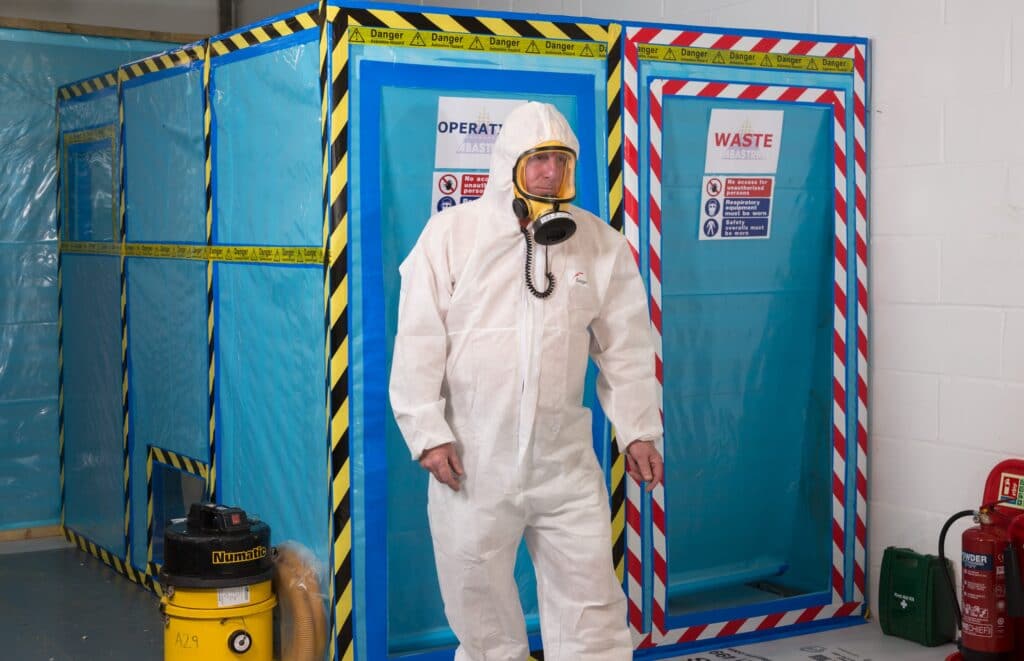 Can I have asbestos removed, even if it is in good condition?

Of course. Whether for renovation or peace of mind, you can have the asbestos removed whenever you like, even if there is no current risk.

Can I remove asbestos myself?

Certainly not. Asbestos is classified as a hazardous material and must be disposed of as such. At Abastra, our staff are fully-certified, qualified, and equipped to remove asbestos while minimising the risk to themselves, our customers, and the public.

What does asbestos removal entail?

As you might expect, asbestos removal involves stripping all the asbestos from a property and disposing of it in a safe manner. Depending on the age, size, and condition of the asbestos itself, removing it can be a time-consuming task. Asbestos often has to be removed a piece at a time, and extra care needs to be taken if it has degraded particularly badly.

Based in Basildon, Essex, we perform asbestos removals in the South East, including Luton, Basildon, Chelmsford, Maidstone, Eastbourne, Brighton, Southampton, Portsmouth, and London. We also offer our services further afield to clients across the UK.

Operating from our main office in Basildon, Essex, we have conducted thousands of asbestos surveys in our time, across London, Luton, Basildon, Chelmsford, Maidstone, Eastbourne, Brighton, Southampton, Portsmouth and beyond.

For all your domestic and commercial asbestos removal needs, call Abastra today on 01268 411355. A member of staff will be only too happy to give you a free, no-obligation quote.
Contact Us
Scroll to Top